Ellen at the Actra Awards 2020 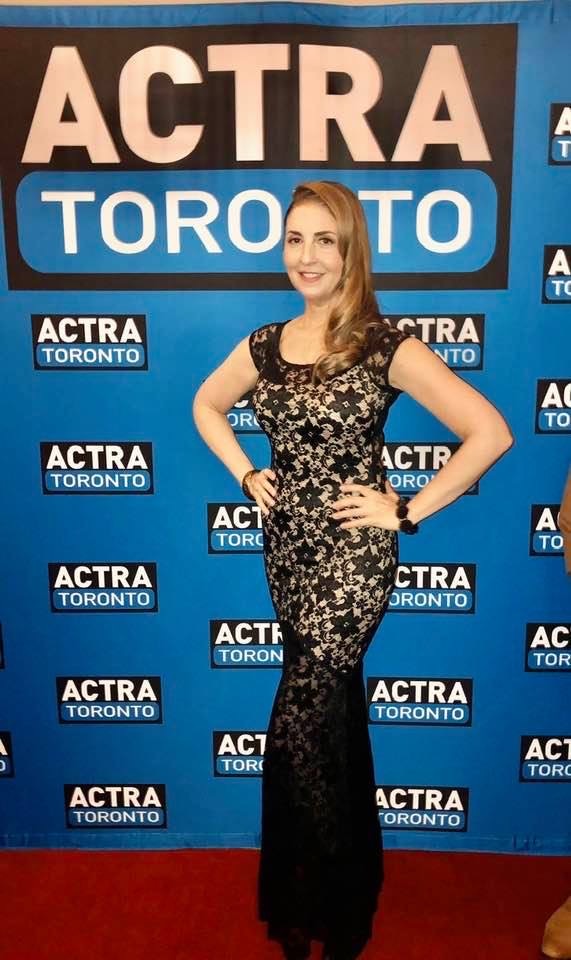 Ellen at the Canadian Screen Awards

Ellen accepted the Board of Directors Tribute Award posthumously for her husband Jay and his incredible contribution to mentoring and contributing to Canadian culture. 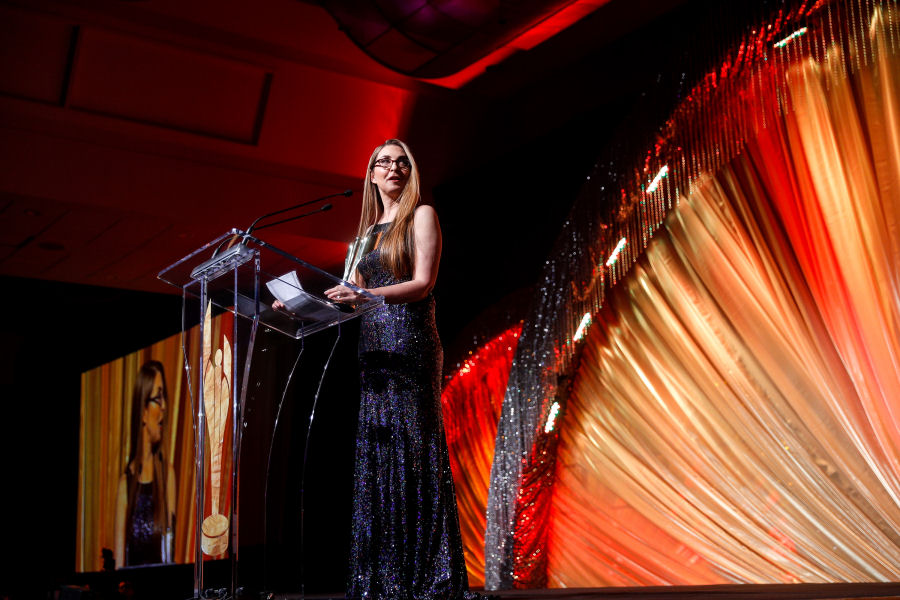 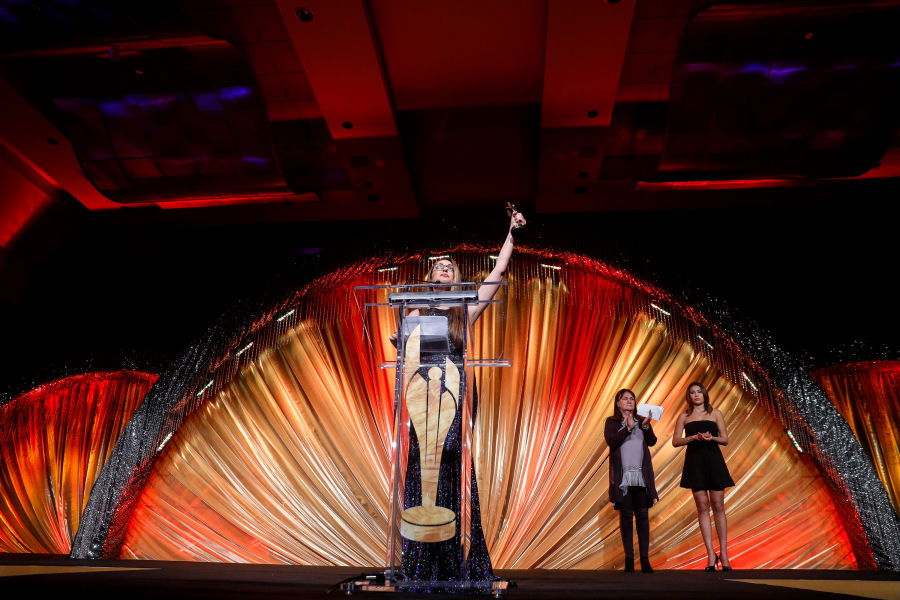 Ellen at the  Voice Arts Awards 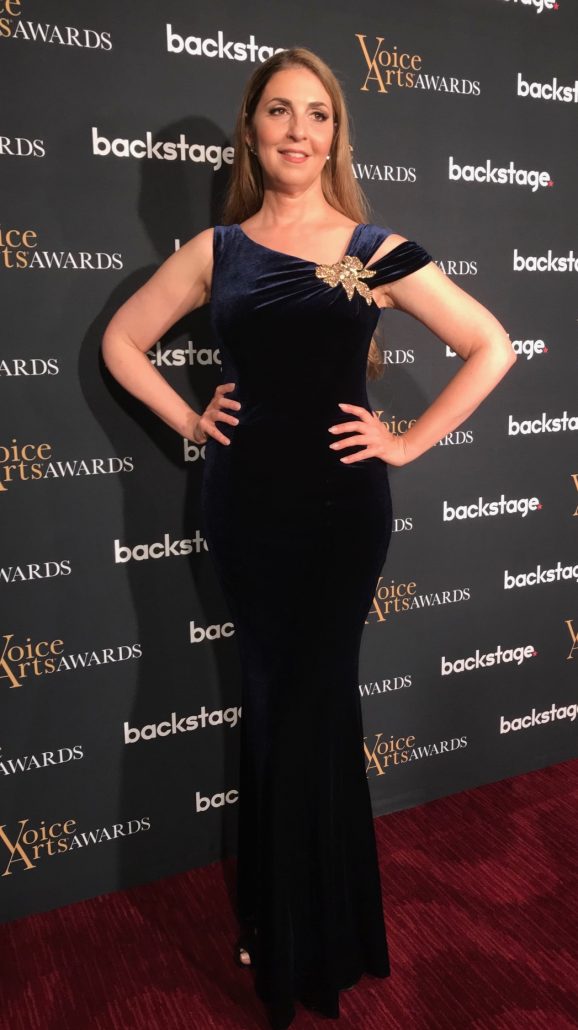 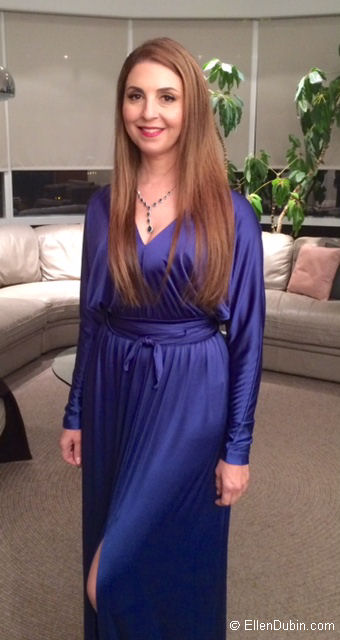 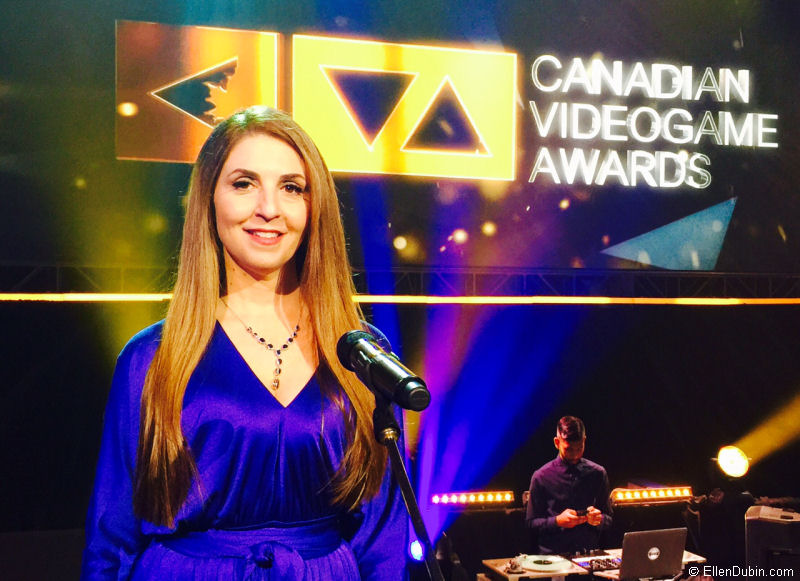 On stage at the Canadian Video Game Awards 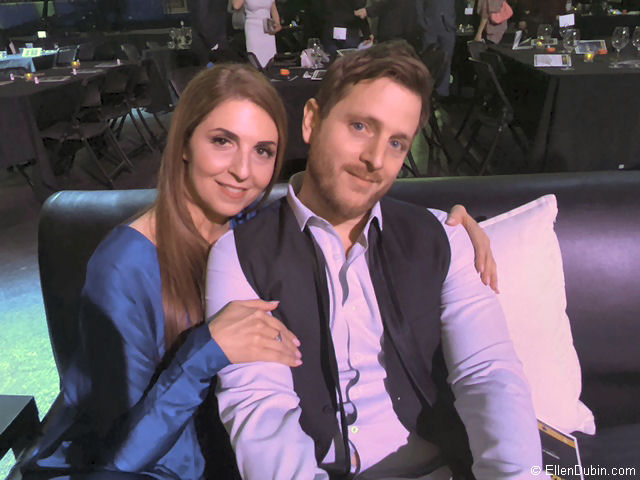 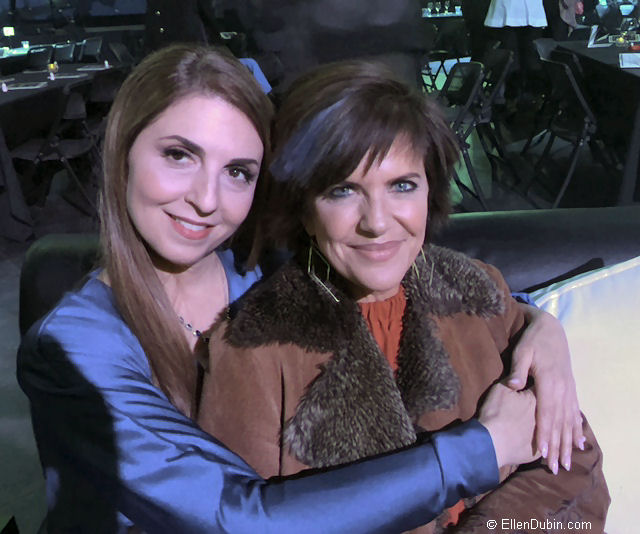 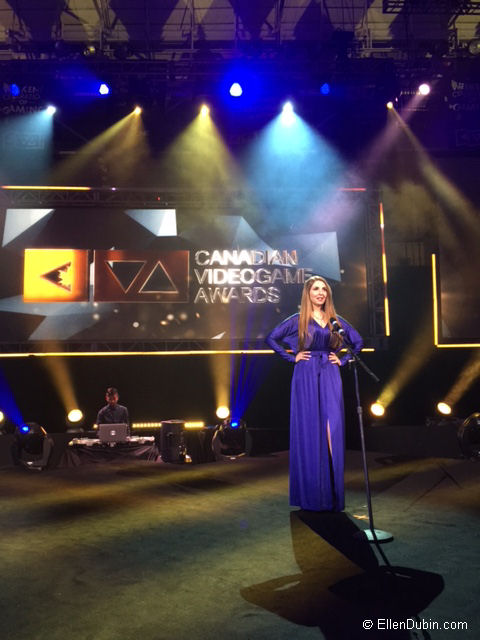 On stage at the Canadian Video Game Awards

Ellen on the red carpet at the 2015 Voice Arts Awards

Ellen on the red carpet in Los Angeles as a double nominee Voice Arts Awards wearing a fabulous Dina Bar-El.
Special thanks to Sonia Woodfield Brunotto for styling and Christina Turino Make Up.
Thanks to Rudy Gaskins At Large .VOX, Inc. and Newton Landry Management Inc. for their tremendous support! 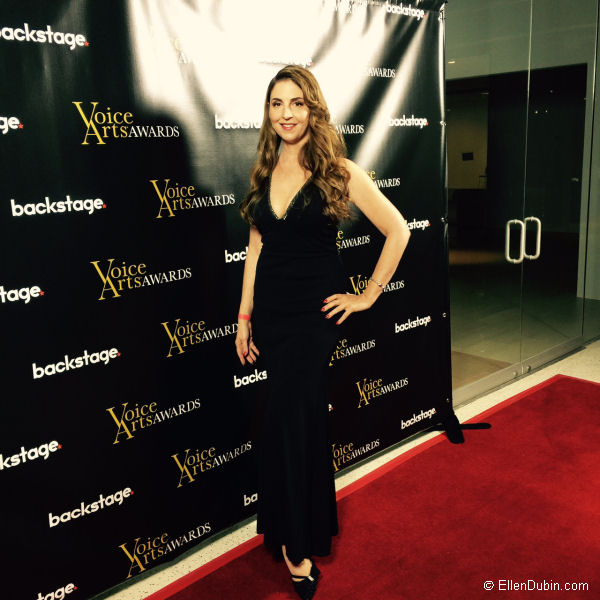 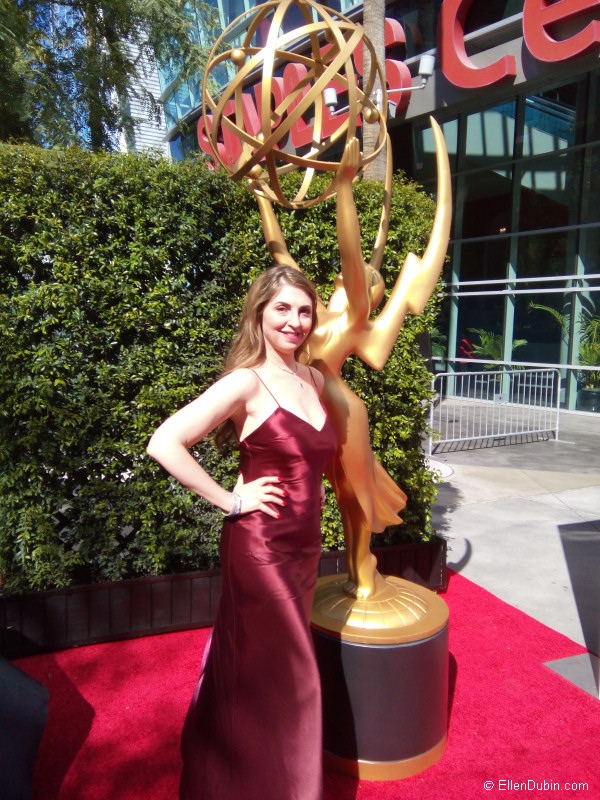 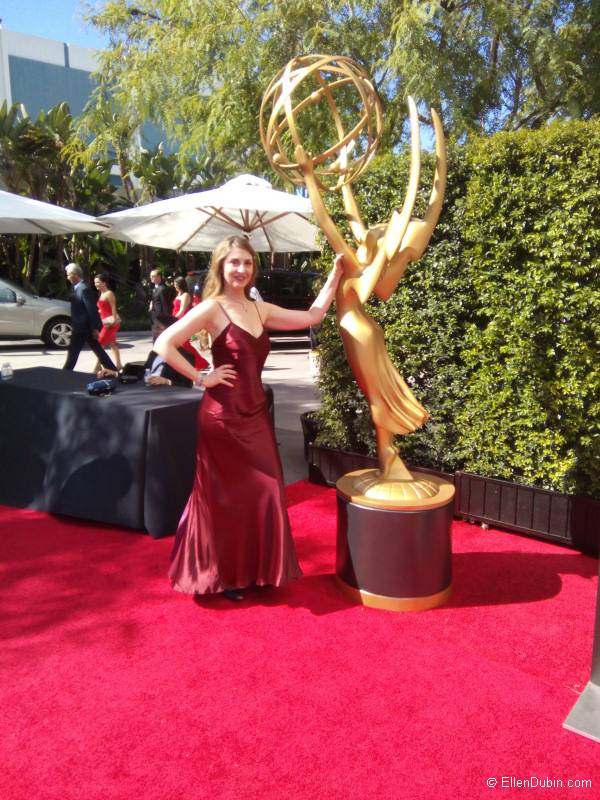 Emmy’s 2015 – Ellen inside the Microsoft Theater 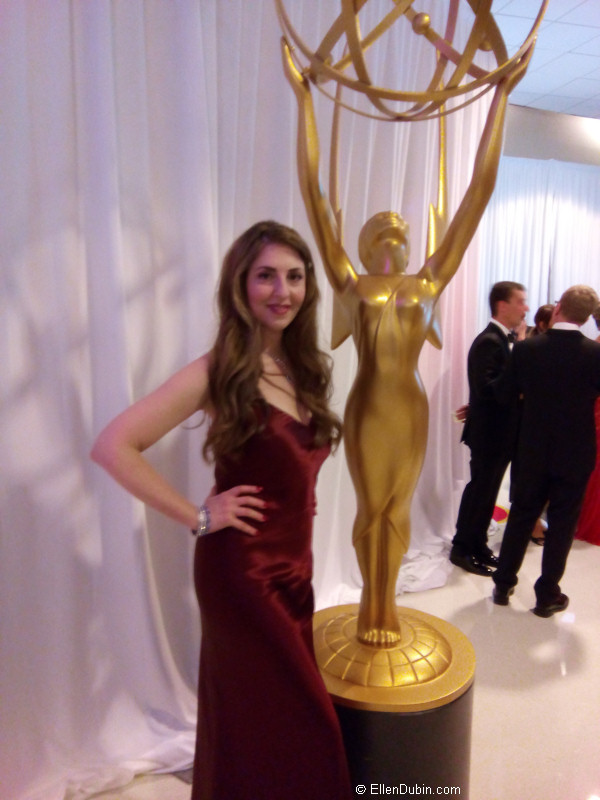 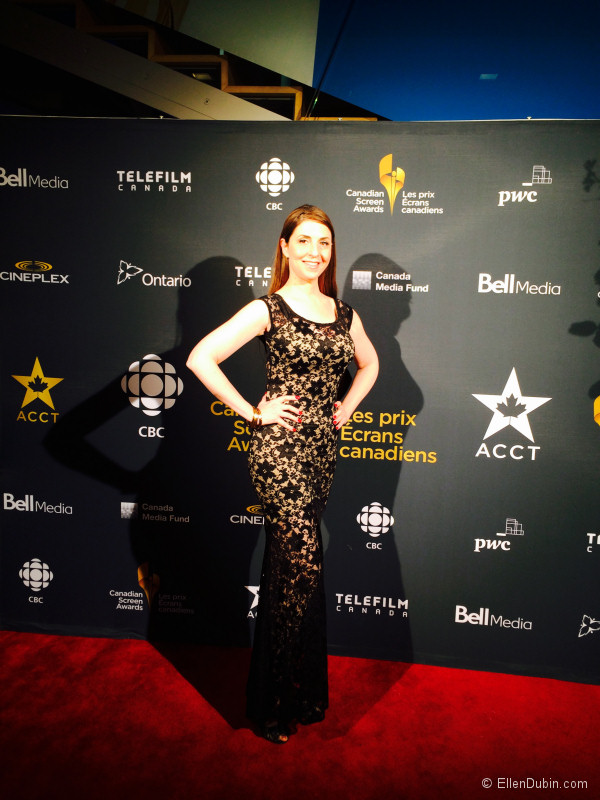 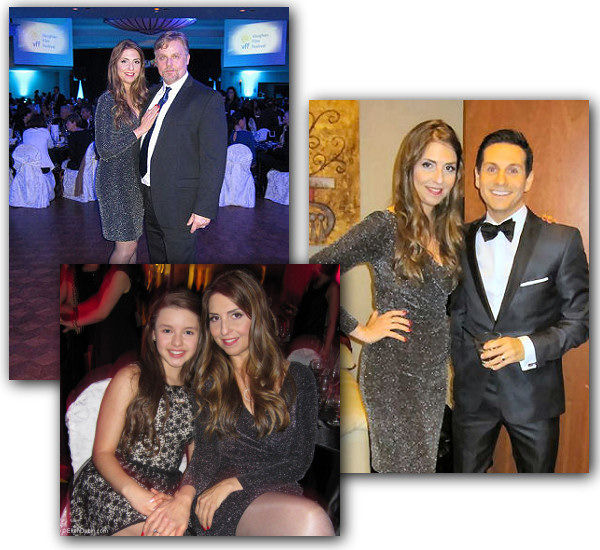 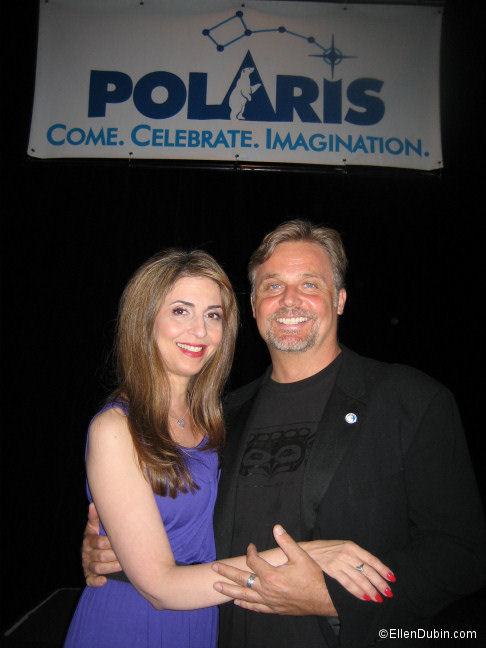 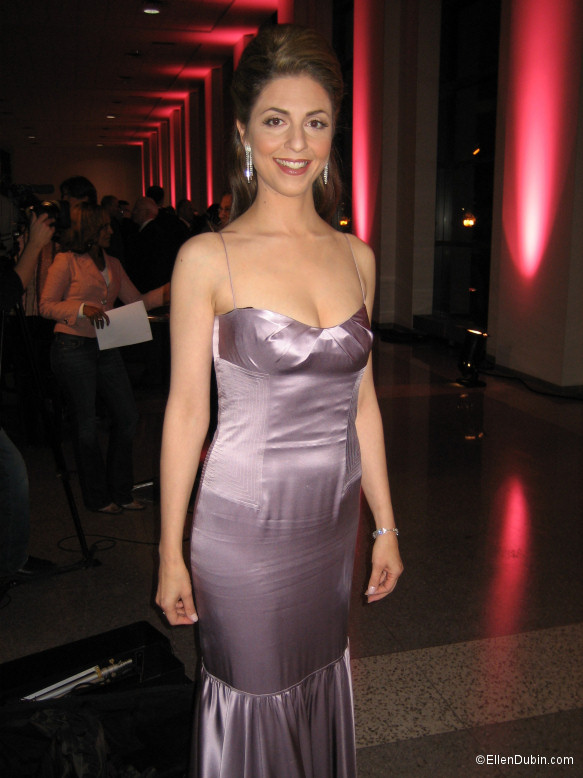 Ellen in a gown designed by Arthur Mendonca at her Gemini Awards nomination ceremony in Toronto. (Night one) 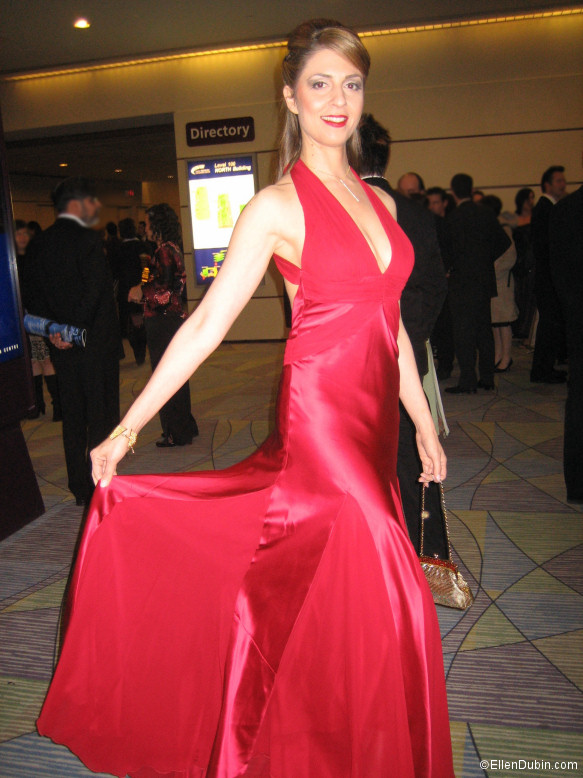 Ellen on the second night of the Gemini Awards. This red gown was designed by Dina Bar-el.