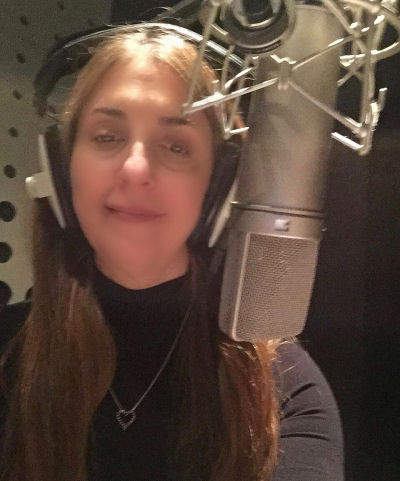 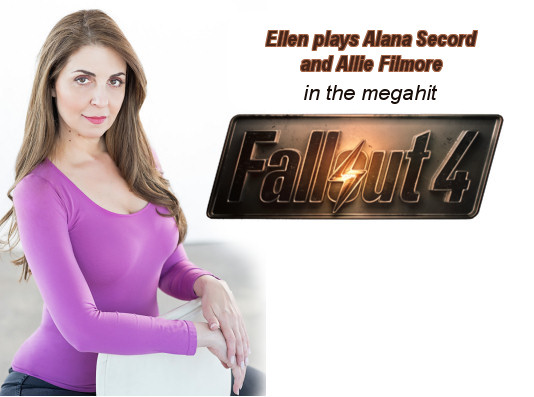 Special Thanks to: Timothy Cubbison at Blindlight Studios,
Bethesda Softworks and Vox Inc. 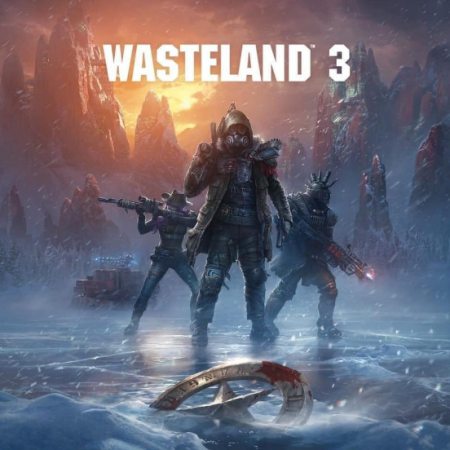 Wasteland 3 is now available on PC, Xbox One, and PlayStation 4! Ellen Dubin plays the voices for the authoritative Major Prasad and the wacky foul-mouthed Mama Cotter. http://Wasteland3.com

Ellen lends her voice to Guild Wars 2 and Skyrim

Ellen’s character in SKYRIM is called COMMON WOMAN but apparently her voice appears in many other character’s bodies.

Below are some of the characters that her Female Commoner voice lent itself to:

There are several other in-game skins (named and unnamed) that shared her voice, but these are the ones that could easily be identified (with a game this large, the game developers don’t always have an easy way of telling which skins someone’s voice is in because some of them may only have 1 or 2 lines). Read more about it here.

Ellen discusses her role in the game The Elder Scrolls V: Skyrim. 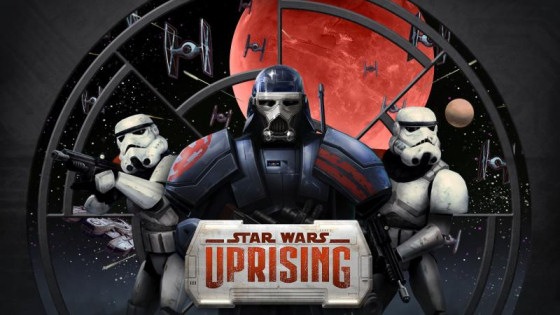 ” Special thanks to Lucasfilm ,Kabam and Disney Interactive Studios. #‎MayTheForceBeWithYou‬!
And special thanks to VOX, Inc.– the most incredible supportive voice agency !!!!”

“Absolutely thrilled to play a powerful villain in LEGO STAR WARS.
So grateful to be a part of this astounding franchise!”